Nomads of the Fallen Star coming soon to iOS & Android!

It’s taken me some time to adapt for touch controls, re-work the UI and text to make it suitable for mobiles, along the way I’ve also learnt how to directly port over to iOS & Android myself, without using a 3rd party service* like I had for the past games.

I’ve also included many changes based on feedback from players on Steam, as such the game is more polished and better than the original release back in early Feb.

The short trailer as it appears in-game on mobiles:

While a sandbox in design, it is also a story driven game with random encounters, so it can be text heavy at certain spots. I’ve tried to make it playable on a phone, and its suitable for ones with a display of at least 5.5 inches. Any less and text becomes too small.

It’s scheduled to be released on the April 18, 2019 (USA time). It will be a premium game, without any In-App Purchases. 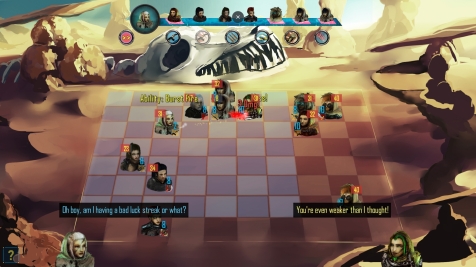 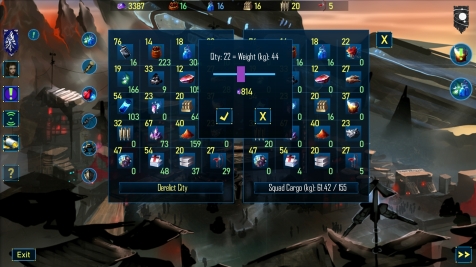 *One of the problem with using a 3rd party porting service is when they close down or go out of business like what happened with Intel XDK. It makes it very difficult to update apps, so let it be a warning to other small devs out there. In the workflow, if there’s any steps you can do yourself, you should strive to be able to do it instead of offloading to a 3rd party.

One thought on “Nomads of the Fallen Star coming soon to iOS & Android!”