After a number of months spent porting over the polished PC build, Star Nomad 2 is finally out on Apple iOS, for iPad Mini 2, Air, iPhone 6 Plus or newer. 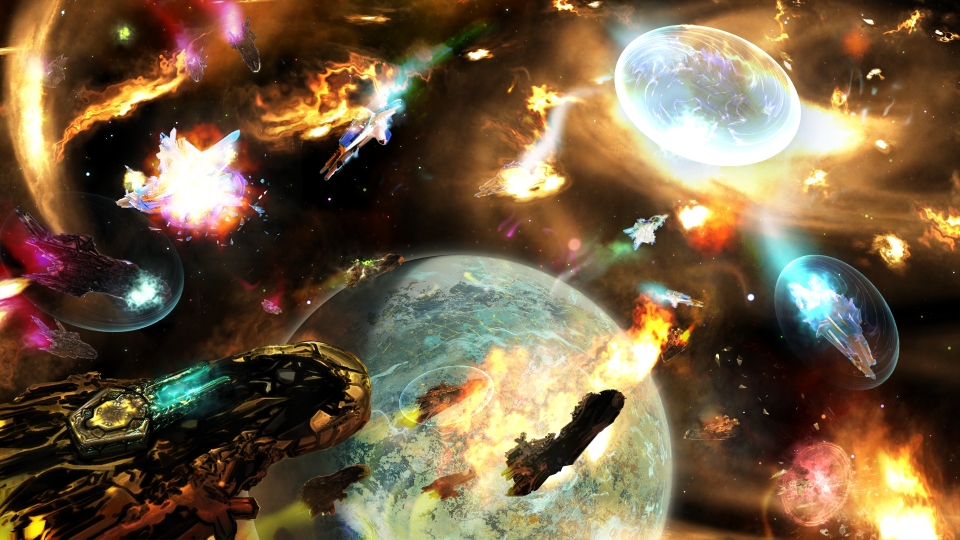 This iOS version includes many feature adds that the PC build has received on Steam since the release in December last year. This includes many new faction ships and weapons (new cool missiles & drones), which were released as free updates.

It also includes a lot of bug-fixes which PC players have reported thus, it should (fingers crossed), be a much more polished experience for iOS players.

Importantly, the UI has been adapted to this platform, with the focus that gameplay must not be sacrificed, combat must be fluid, engaging and accessible. I think I have achieved this goal.

I hope you all find it fun and exhilarating to play, and if there’s any queries or feedback, don’t hesitate to contact me on:

ps.  If the first time you play and there’s no audio, in the start menu options, turn down music and up again and it should start.

← The next big game project!
Star Nomad 2 on Android! →